The NC Science Network connects, unifies, strengthens and champions museums and allied organizations throughout North Carolina to enrich the lives of North Carolina’s citizens by engaging with science.

HOW WE ARE FUNDED 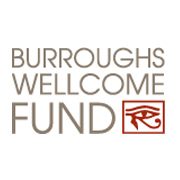 The Burroughs Wellcome Fund is an independent private foundation dedicated to advancing the biomedical sciences by supporting research and other scientific and educational activities. Within this broad mission, BWF has two primary goals:

BWF believes that a diverse scientific workforce is essential to the process and advancement of research innovation, academic discovery, and public service.

Formerly incorporated as the NC Grassroots Science Museums Collaborative, a 501(c)(3) nonprofit organization, the NC Science Network is an association of science museums, children’s museums, nature and wildlife centers, botanical gardens and other organizations providing STEM based experiences. Member organizations are located throughout North Carolina and serve over 3,000,000 visitors a year.

In the mid-1980s, a group of eight North Carolina science center directors gathered to discuss concerns, opportunities and the potential for state funding. The museums included Discovery Place, The Natural Science Center of Greensboro (now the Greensboro Science Center), Museum of Life and Science, the NC Museum of Natural Sciences, Rocky Mount Children’s Museum, The Schiele Museum, SciWorks (now Kaleideum), and the Western NC Nature Center. The group referred to themselves as the NC Grassroots Science Museums. In the early 1990s, several more museums joined the group. In 1992, the State of North Carolina provided $450,000 in funding which was divided equally among the members. During the 1990’s state funding was increased and more members were added.

In 2000, the Collaborative received a $1 million grant from the Burroughs Wellcome Fund. This funding was used to create an endowment which continues to support the organization. By the late 2000’s, membership had grown to 34 institutions. The state funding model changed in 2016 from direct grants to member museums to a competitive grant program. Advocacy for state funding had been a key part of the NC Grassroots Science Museums Collaborative’s purpose. The Board worked with membership to determine the future of the organization. At our 2018 Annual meeting, a new name, logo and repurposed vision was unveiled to an enthusiastic membership. 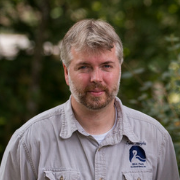 Brent LubbockChair of the Board & President 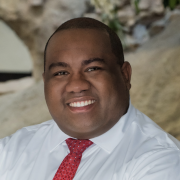 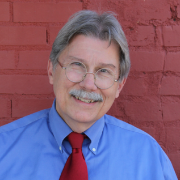 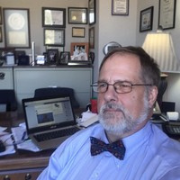 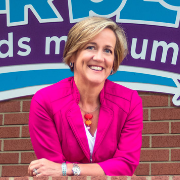 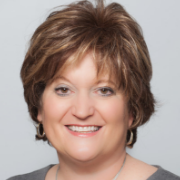